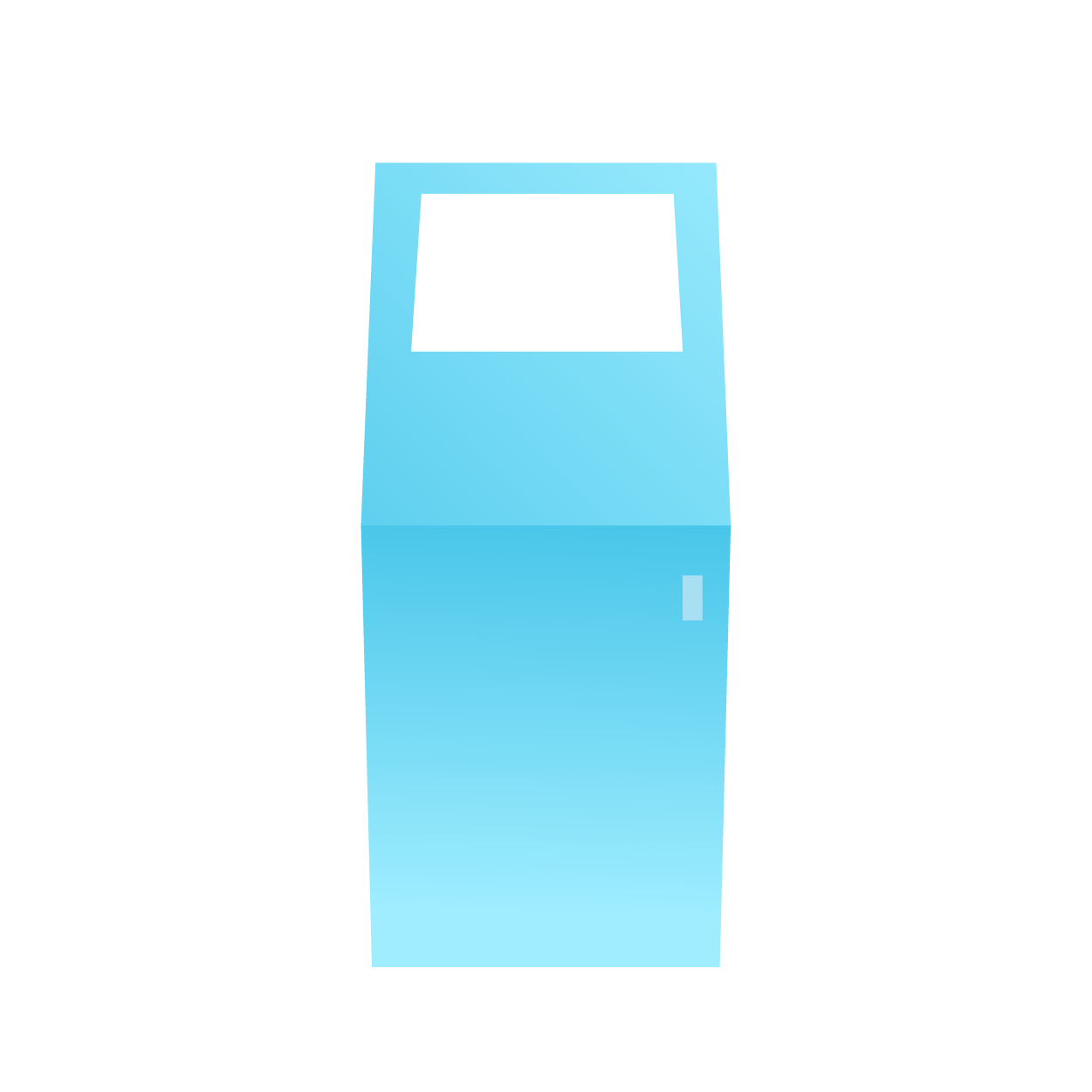 A technopreneur at heart

Harres Tan was born in Penang, Malaysia in 1952 and educated in London. He started his IT career as an IBM mainframe systems programmer in the UK in the early 70s and returned to Asia in 1978 where he worked for a couple of regional IT companies, honing his skills in the areas of IT systems development, marketing and financial management before starting out on his own.

In 1989, Harres founded HT Consulting Group and simultaneously established its offices in Malaysia, Singapore and Hong Kong. He is one of the earliest tech entrepreneurs in the Asian region, having achieved tremendous success as a reseller of a relational database management system (RDBMS) in his early years.

In 2004, he relinquished his executive role in HT Consulting Group, to diversify - spending most of his time in Hong Kong to build Rototype International which seeks to focus in the area of self-service banking and business process automation for the banking and finance industry.

With 40 years experience in the areas of system architecture, concept design of specialised hardware and system integration for the banking and finance industry, Harres had on numerous occasions shared his vast experience with the industry as well as the user community via his efforts through the various global ICT Bodies such as World Information Technology and Services Alliance (WITSA) and had been an invited speaker at retail banking meetings and conferences in New York, London, Hong Kong, Singapore, Dubai, Shanghai and Kuala Lumpur over the past decade. Harres does not forget to party hard alongside running the business and is also the band leader and lead singer of a seven piece ICT Industry Rock Band popularly known as the “MP3 Plus”.

We keep up with the pace that this city sets

Rototype International is a leading banking technology solutions provider helping banks to increase branch efficiency by automating repetitive banking customer transactions. The company is the preferred provider of self-service machines by top-tier banks due to its best-in-class functionality and high up-time, while having the smallest kiosk footprint in the industry.

Rototype International is the sole and exclusive distributor of Rototype products in Hong Kong. 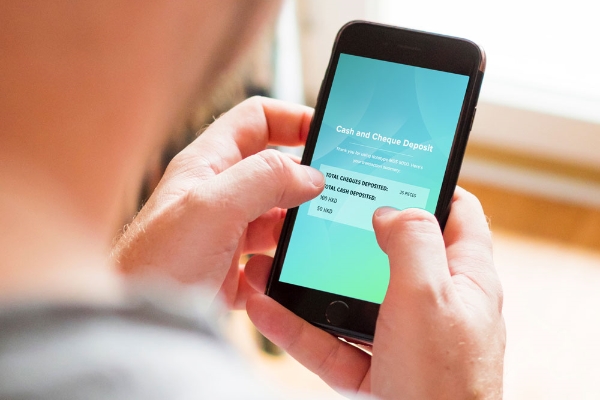 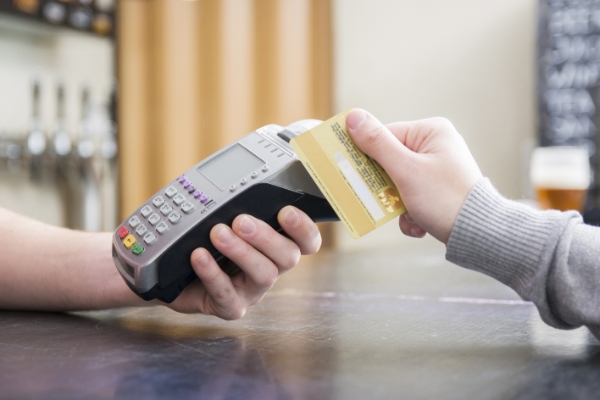 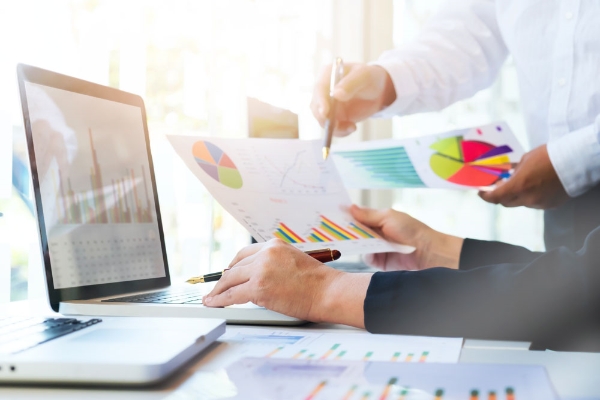 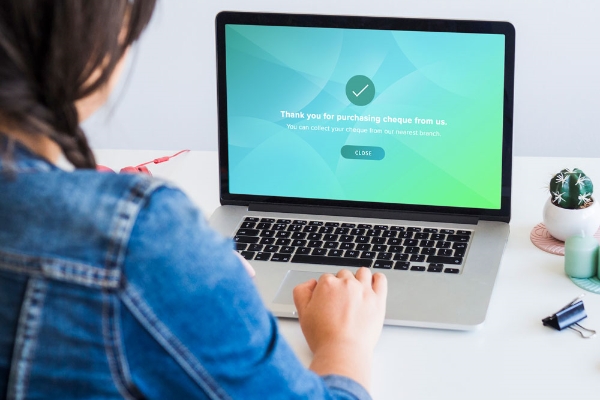 As a full-service company, we provide solutions that include providing best-in-class hardware and software applications development to suit our customers’ needs. This includes undertaking systems integration projects with banks having a variety of modern and legacy IT architectures, and developing solutions that complies with global financial industry standards such as Certified EMV Level 2 kernel and XFS application development.

We are a provider of outsourcing services such as online monitoring & control of a bank’s entire self-service fleet, as well as replenishment of cheque stock and supplies to each kiosk. Other services also include providing cheque box collection services on daily frequencies as required by our customers. 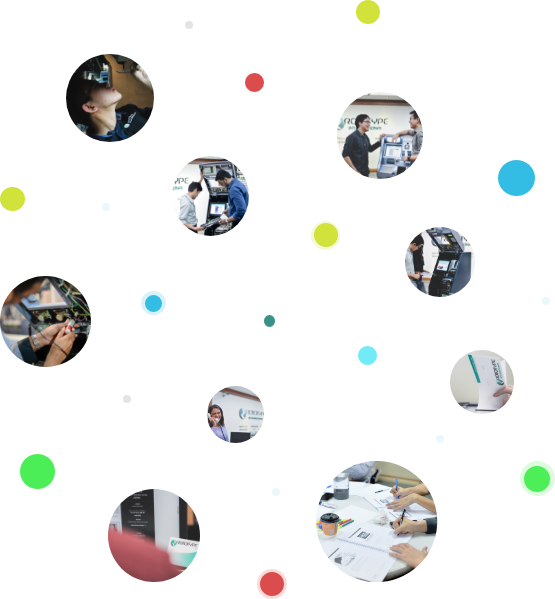 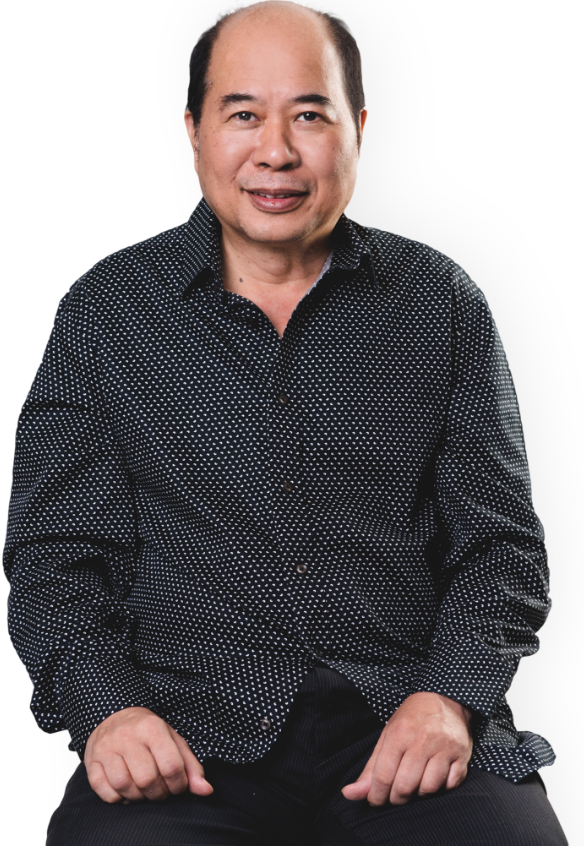 From 2000, I spent two weeks out of every month in Hong Kong, building this business by pitching to one of Hong Kong’s top-3 banks to adopt our Rototype bulk cheque deposit machine. At that time, our bulk cheque deposit machine was in a classification of its own, with no other head-on competitors. When Rototype International was eventually awarded the contract, this international bank was the first in Hong Kong to implement a self-service cheque deposit machine that was able to fully support image-based cheque processing - a standard boldly set out by the Hong Kong Monetary Authority. I am proud that in just 20 years, we have built up our reputation in this competitive space as a provider of unique and reliable banking solutions to all the banks in Hong Kong. As we continue to serve the market with our expertise in end-to-end cheque & cash handling and processing, we cannot wait to unveil the exciting things we have in store on our roadmap to equip banks for the next decade of user-friendly and powerful banking technology.

Now and Beyond. Irwin Oh, CEO

In 2013, I came on board Rototype International in the capacity of its CEO at a time when the company had already made its mark as a market leader for self-service cheque deposit machines. Our customers today are actively seeking new solutions to meet the ever demanding needs of its users. In Hong Kong, speed, high-uptime and small footprint are essential towards ensuring the success of any new technology being introduced to the general public.

With our deep understanding of the Hong Kong market and our proven strength in introducing machines that feature the best-in-class capabilities with the smallest footprints in the industry, I am confident that our new offerings would help reduce our customer's operational and capital expenditures, thus increasing their Returns on Assets and bring enhanced shareholder value. We're wholeheartedly and actively committed to ensuring continued success in these new technologies, and to maintain our position as the leading banking technology solutions company in Hong Kong.

See you around,
IO 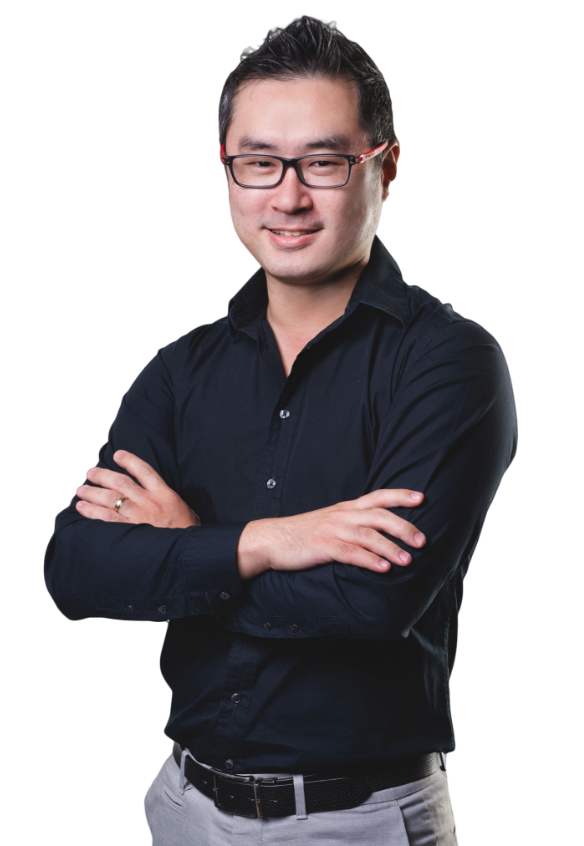 Having established ourselves as a trusted provider of self-service banking technology, we are proud to have been growing steadily in size and strength
for more than 20 years.

Reach out to us now

Identified a product or solution that meets your needs? Let us help you answer your questions.

send us an email
Thank you! Your submission has been received!
Oops! Something went wrong while submitting the form.